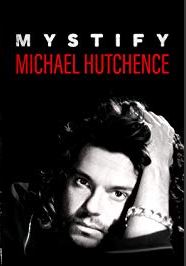 Our on the street correspondent Julie Thibadoux shares her experience at a Fathom Event.

Michael Hutchence. INXS, Kylie Minogue, Bob Geldof, Paula Yates, Bono, Live Aid. If you are a late boomer, or Gen-Xer, and were alive at all from late 70’s to early 90’s, you will know these names, and if you don’t, we can’t be friends.

Mystify is a raw, gritty documentary about the life, career and untimely death of Michael Hutchence who was best known as lead singer of the band INXS. Mystify had a one night, US premier on January 7, with little fanfare, and not much in the way of advertising or promotion. This film is pieced together from a few interviews with a very few friends, and several archived interviews with Michael. I ENJOYED EVERY MINUTE OF IT, although enjoy might be too strong a word to use due to the circumstances of events that caused his death.  Those who are familiar with post punk culture of the 80’s and 90’s will find themselves in a flood of memories as you watch this film. And, although this is not a high budget, polished documentary that we are accustomed to in this era, those who want to know the Michael Hutchence story will not be disappointed. 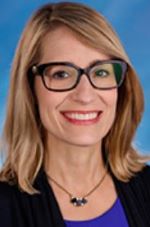