The Bikes of Wrath 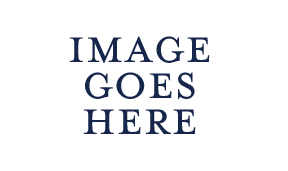 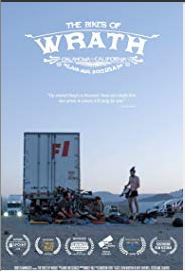 Spoiler alert! I loved this film. On the outside it looks like a film about cycle touring. So folks who are not cyclist may think this film would be of no interest. Nothing could be farther from the truth. The subjects of the film admit they have zero experience with long distance cycling. Most have never ridden more than 20 miles in a go. The documentary follows 5 riders from Australia that want to recreate the journey the Joad family took in Steinbeck’s novel The Grapes of Wrath. During the dust bowl the fictional family was driven from their farm by the bank. Forcing them to take part in the large migration of displaced farmers during the great depression. The riders travel from Oklahoma California covering over 1500 miles in 30 days carrying only the $420 dollars with them. The modern version of what the Joad family had with them.

Part adventure film, part history lesson and more than a little comedy this film becomes more about people. It’s a great look at the power of optimism and the generosity of Americans.

A solid Redford for sure!